Home > What to See and Do > New Cathedral 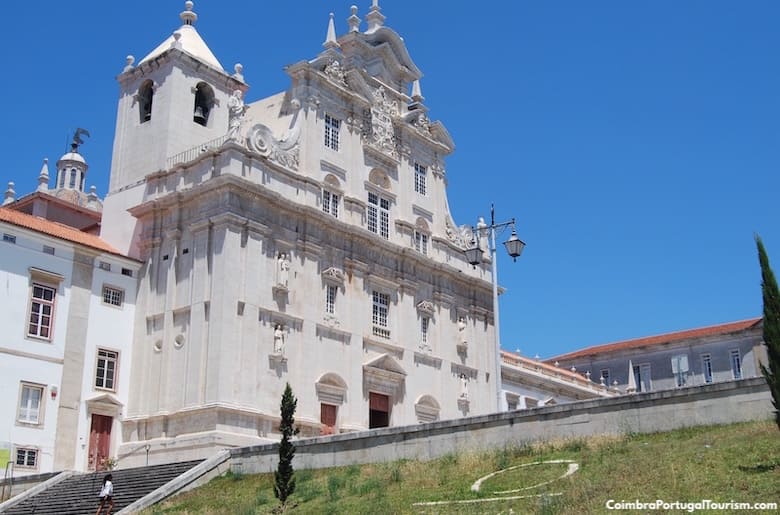 The New Cathedral was once part of a Jesuit college

In an ancient city like Coimbra, something built in the 1500s could be considered “new,” but this cathedral’s name derives from the fact that it took over the role of Coimbra’s main church from the Old Cathedral in 1772. 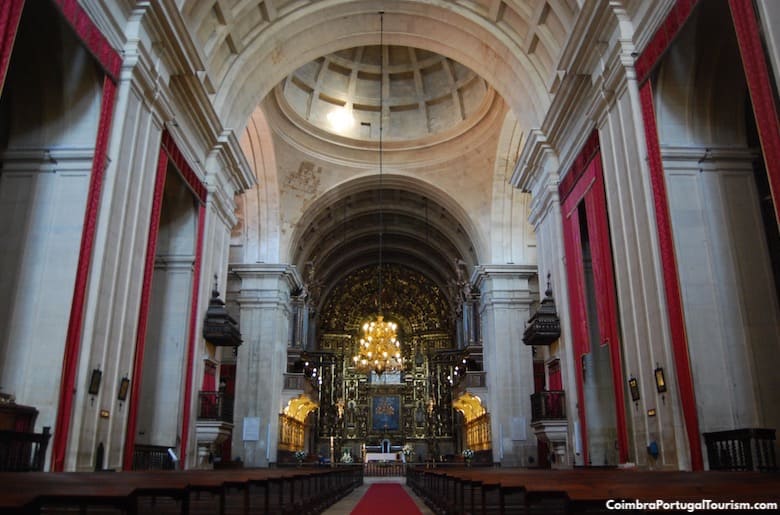 The interior of the New Cathedral

It was founded as the church of a Jesuit college in 1598, but the Jesuits were expelled from Portugal in 1759 and the college became part of Coimbra University. Where the Jesuits once prepared missionaries for their missions in the Portuguese Empire (in Brazil, Africa and Asia), the university studied science and the natural world, and it is now the Natural History Museum, which is part of a tour of the university. 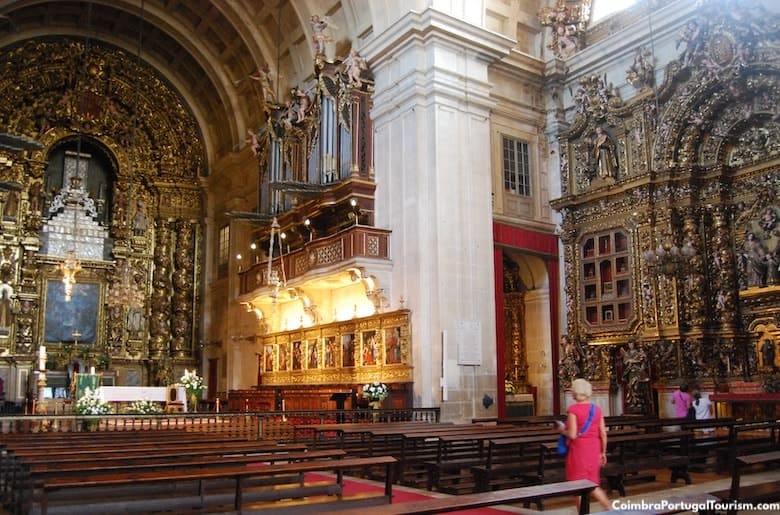 Gold-covered altarpieces were added in the 1700s

The church was given a new baroque interior, which remains unchanged to this day. Only a Manueline (Portuguese Gothic) font and the choir stalls were brought from the Old Cathedral. The magnificent gold-covered altarpieces date from the 18th-century alterations. Outside, it kept four statues of Jesuit saints on the façade (St. Ignatius of Loyola, St. Francis Xavier, St. Francis Borgia, and St. Louis Gonzaga). 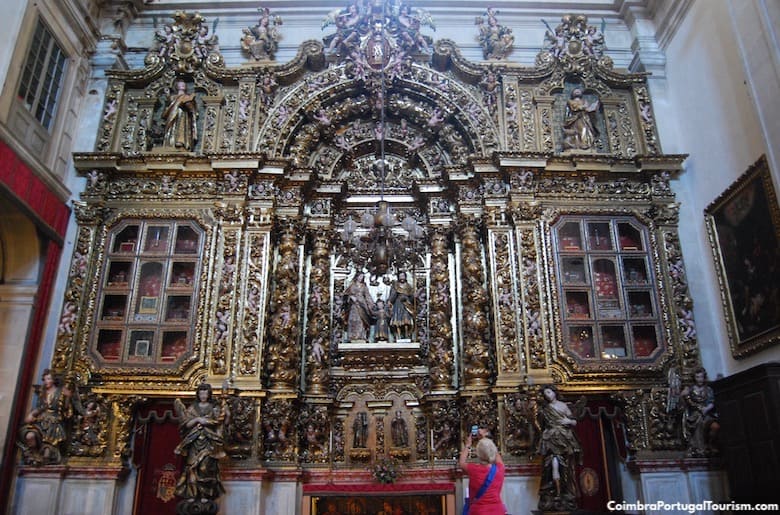 The New Cathedral is mostly a Mannerist building, but it's the baroque additions that stand out.

To the left, the cathedral is faced by the Machado de Castro National Museum, while on the street to the right is the Science Museum and the entrance to the Natural History Museum.


Admission and Tickets to the New Cathedral