Home > What to See and Do > São Francisco Convent 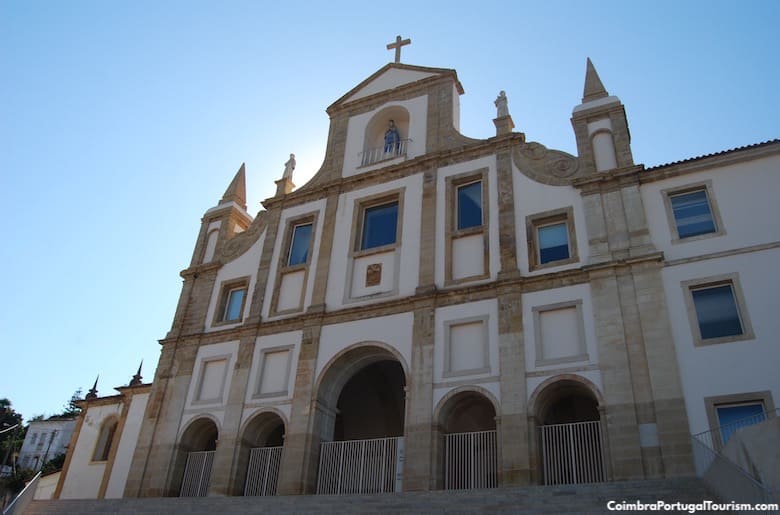 The restored façade of the former convent's church

Founded in the early 1600s, this convent also served as a hospital and a factory over the centuries. During the French invasion of Portugal in 1807, the troops pillaged much of its interior. It was restored in 2010 with a modern interior, and in 2016 it became a cultural center that’s also used for congresses. There’s an auditorium with 1125 seats, and it regularly hosts special events and temporary exhibitions.

The convent’s church was restored in 2015 by prominent architect Gonçalo Byrne, but is not regularly open to the public.
It faces the Portugal dos Pequenitos park, and the street next to it (Calçada de Santa Isabel) leads to the Convent of Santa Clara-a-Nova up on the hill.