Home > What to See and Do > Arco de Almedina

Arco de Almedina is the gateway to medieval Coimbra

The gateway to the medieval walled city of Coimbra is now the entrance to the historic and tourist center that goes up the hill to the university. 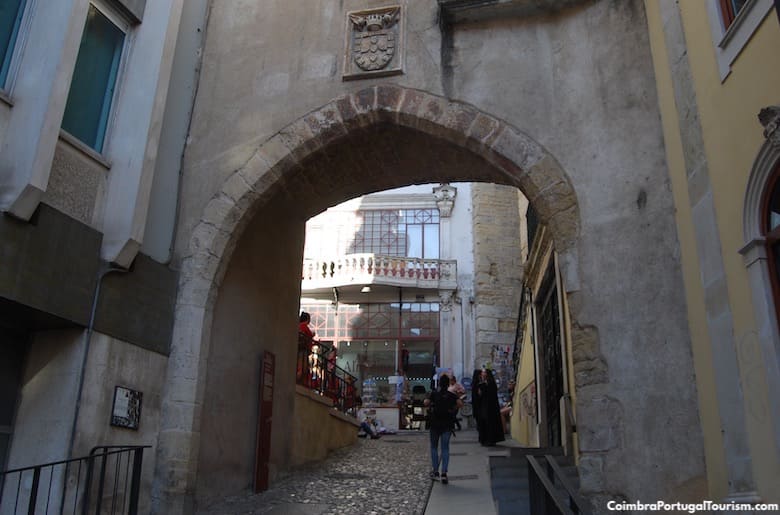 Arco de Barbacã is a "newer" arch, added in the 16th century.

It was built in the 12th century, around the corner from what is now the city’s main pedestrian street (Rua Ferreira Borges), and was embellished in the 16th century. It houses a branch of Coimbra Museum, explaining the story of the old walled city. Before it is Arco de Barbacã, a gothic arch erected in the 16th century, topped with a shield of King Manuel I. 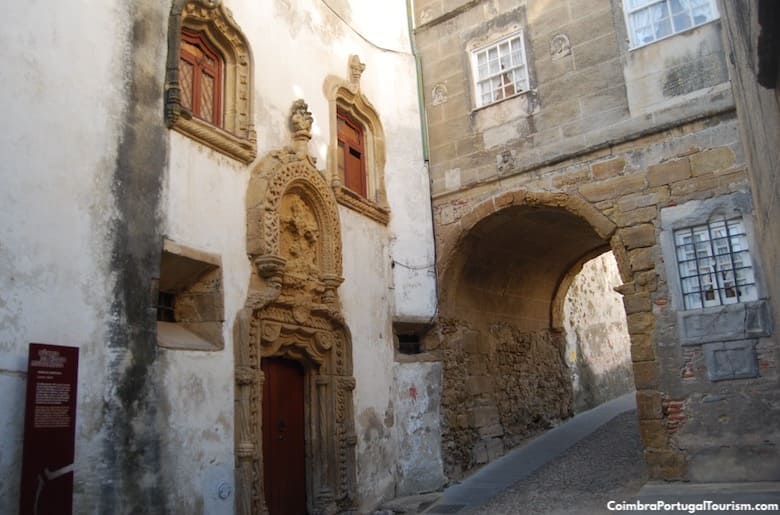 Sub-Ripas Palace is one of Coimbra's oldest buildings

Once you cross the arch, go up the steps and continue to the left (to Rua Sobre Ribas), where you’ll see one of Coimbra’s oldest buildings. That’s Sub-Ripas Palace, originally a defensive tower that was turned into a private residence in the 16th century. It preserves the Manueline (Portuguese Gothic) portal and windows, and an arch connects it to the buildings in front. 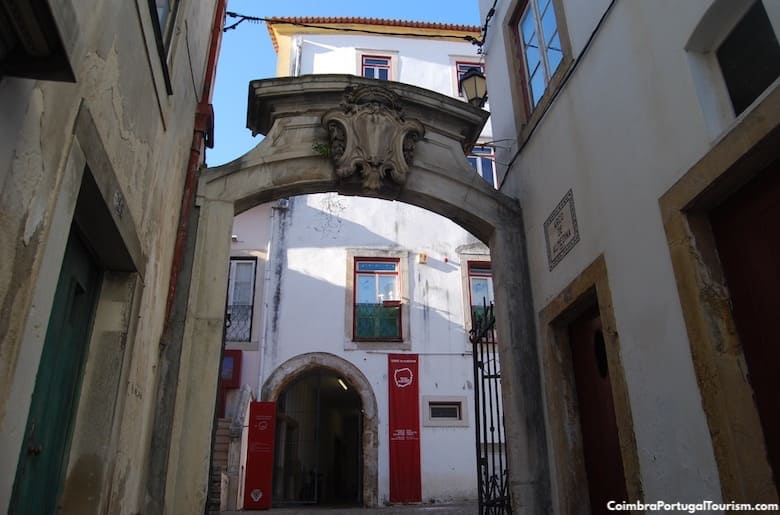 Above the arch is a Renaissance annex, and once past it, there’s a view over Coimbra and Torre de Anto, a 16th-century tower that’s another branch of Coimbra Museum. It’s dedicated to the tradition of fado music in the city, with audio selections and displays of guitars and other pieces that belonged to singers, composers, and guitarists. The auditorium occasionally hosts concerts. 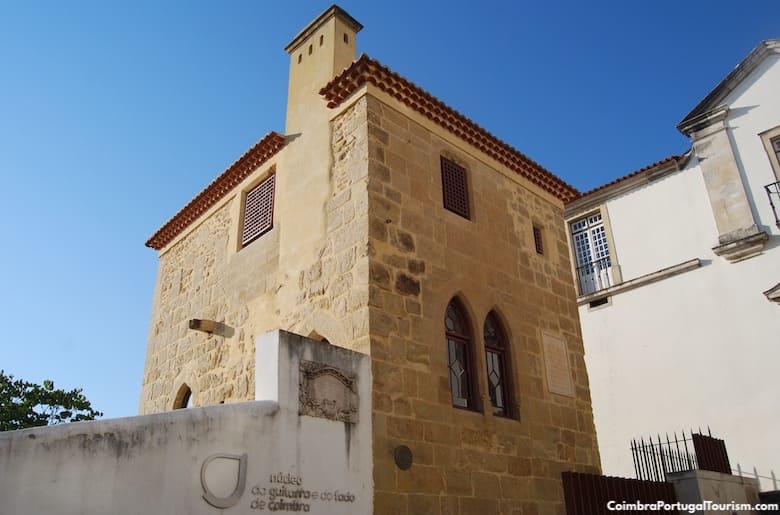 Torre de Anto is a branch of the Coimbra Museum, dedicated to fado music in the city.

Next door is a church that was part of a 16th-century college, which now exhibits the collection of paintings, sculptures, and religious art from the Santa Casa da Misericórdia charity. From here, continue up the hill and turn right to Rua dos Coutinhos, which leads to the Old Cathedral.