Home > What to See and Do > Portugal dos Pequenitos 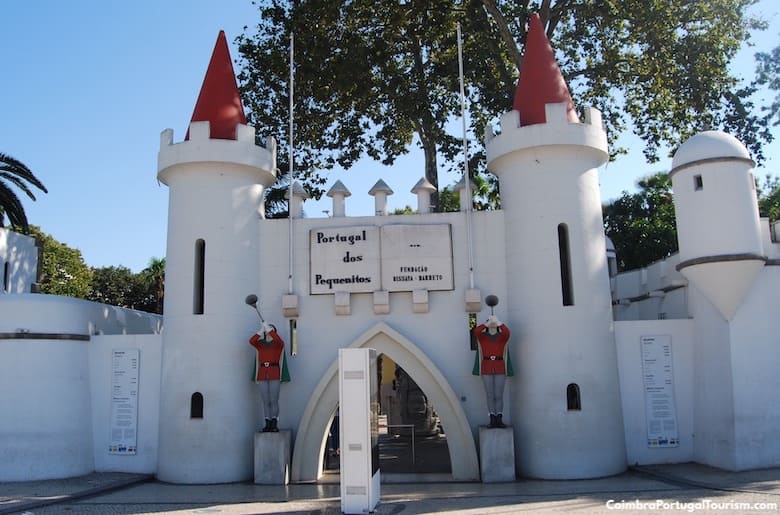 The entrance to the park

For a trip around Portugal without leaving Coimbra, head to Portugal dos Pequenitos, a miniature village or theme park, created in 1940 with reproductions of the country’s main landmarks, built to the scale of 5-year-olds. It was meant to be a fun place to educate children and adults about the architecture of each part of Portugal and its colonies, and no one can resist posing for photos, creating the illusion of giants inside homes and next to monuments. It’s a popular family attraction, but people of all ages enjoy the experience. 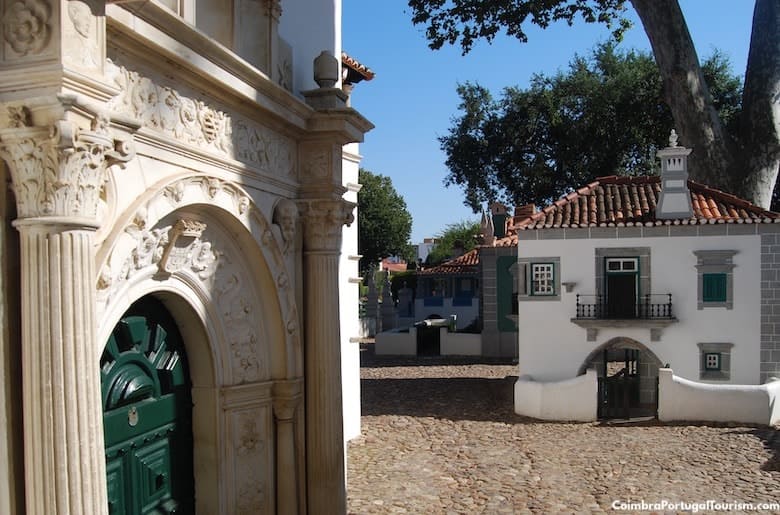 The traditional Portuguese houses end up being everyone's favorites

One section recreates the monuments of Coimbra, including the university and the Machado de Castro National Museum. The parts dedicated to the former colonies in Africa and Asia may now be rather politically incorrect to some, but provide insight into the propaganda and glorification of colonization by Portugal’s mid-20th-century dictator Salazar. 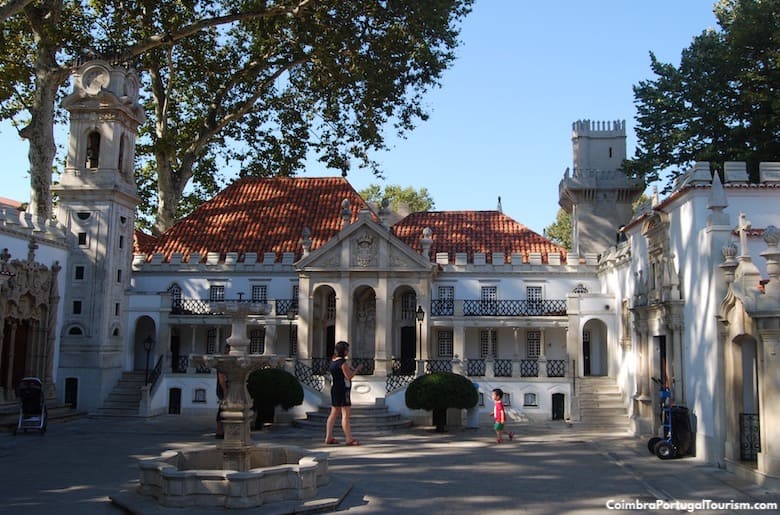 Coimbra University is one of the monuments recreated in the park

Monuments from around Portugal include Lisbon’s Rua Augusta Arch, Sintra’s National Palace, and the Monastery of Batalha. The traditional Portuguese houses of towns and villages like Óbidos and Ericeira are also recreated, and seem to be the favorites of children, who run around opening doors and peering through windows. 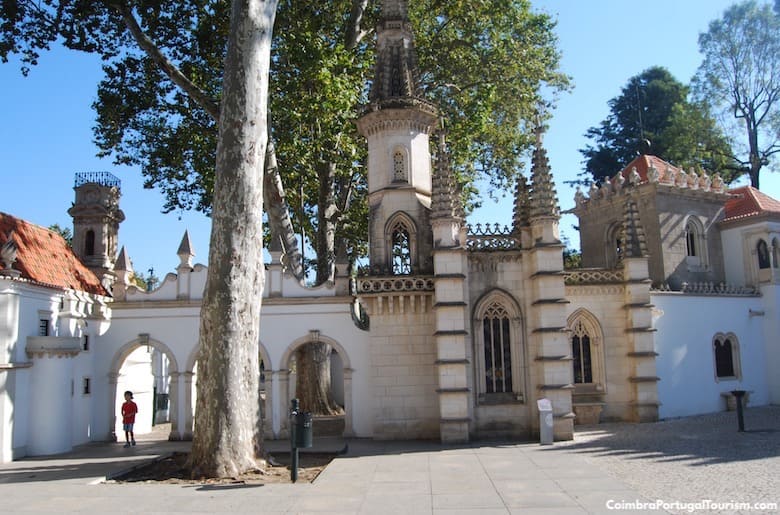 The man who had the idea to create this park was a Coimbra University professor named Bissaya Barreto, whose home has been turned into a museum.

How to Get to Portugal dos Pequenitos


From the center of Coimbra, walk across Santa Clara Bridge, and you'll see the entrance to the park down the road, to the left.