Home > What to See and Do > Botanical Garden

The garden was laid out next to the city's aqueduct

Accessed through a gate in the shadow of a 16th-century aqueduct, Coimbra’s botanical garden dates back to 1772, when it was considered one of the world’s best. It continues to be one of the great green spaces where visitors can see plants from all corners of the globe, many of them rare and exotic species. 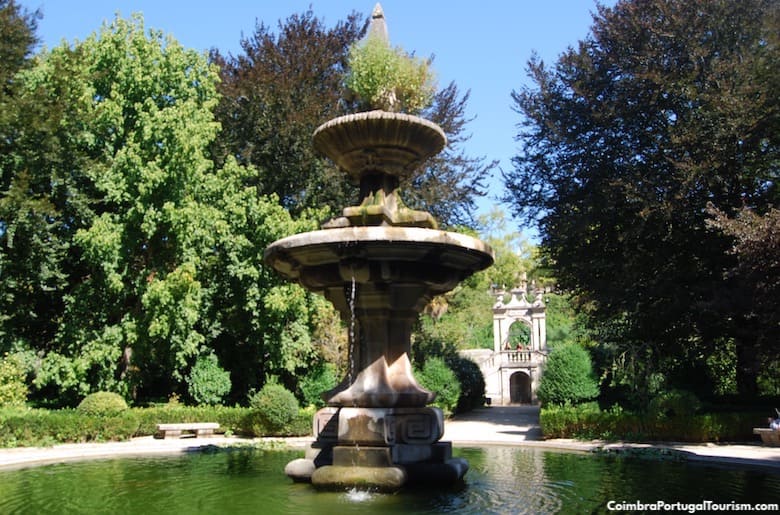 Fountain in the Botanical Garden

Its 13 hectares (32 acres) were donated by benedictine friars, and it was where students of Coimbra University studied natural history and medicine. It’s divided into different levels, and is decorated with statues from the 19th and 20th centuries, including one by Portugal’s greatest sculptor, Soares dos Reis.
Meandering paths also lead to a greenhouse from 1859, which was one of the first iron-and-glass structures in the country. 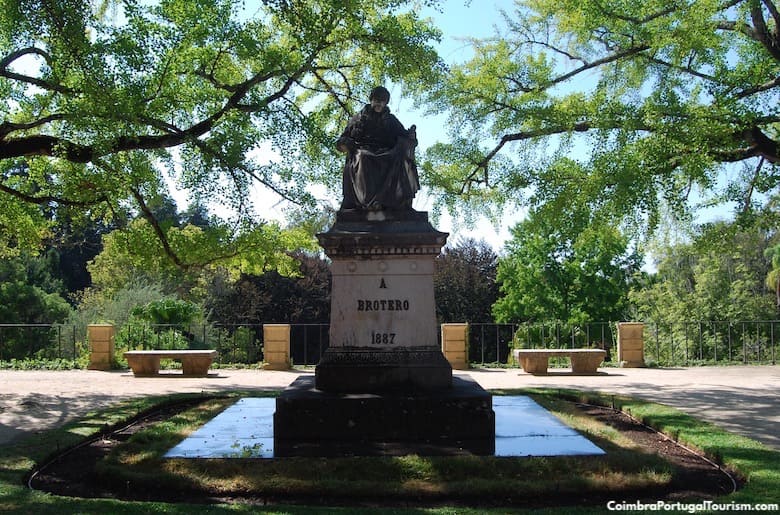 Monument to Félix de Avelar Brotero, a Portuguese botanist and professor from the 18th century, and a director of the Botanical Garden

The aqueduct is often called “arcos do jardim” (“arches of the garden”) and dates from 1570. It’s officially named after St. Sebastian, and stands on the site of an old Roman aqueduct. It provided water to the upper part of Coimbra and extends for one kilometer. 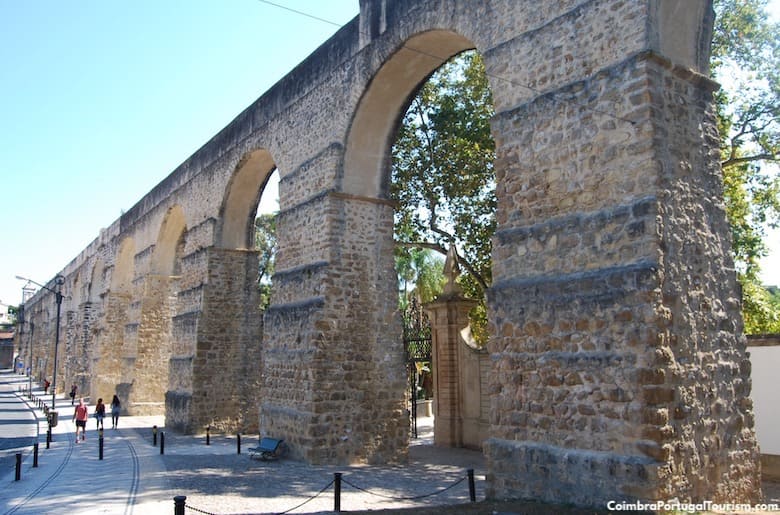 Facing the monument and the garden is the former home of Fernando Bissaya Barreto (a doctor, Coimbra University professor and art collector), which is now a beautiful museum.
On the roundabout next to the aqueduct is a monument to Pope John Paul II, which faces Rua Alexandre Herculano, a street leading to a square (Praça da República) with another of the city’s favorite green spaces, the Jardim da Sereia.

How to Get to the Botanical Garden


Walk down Rua Larga from the university and continue down the hill, where you’ll see the arches of the aqueduct and the entrance to the garden.


Admission and Tickets to the Botanical Garden